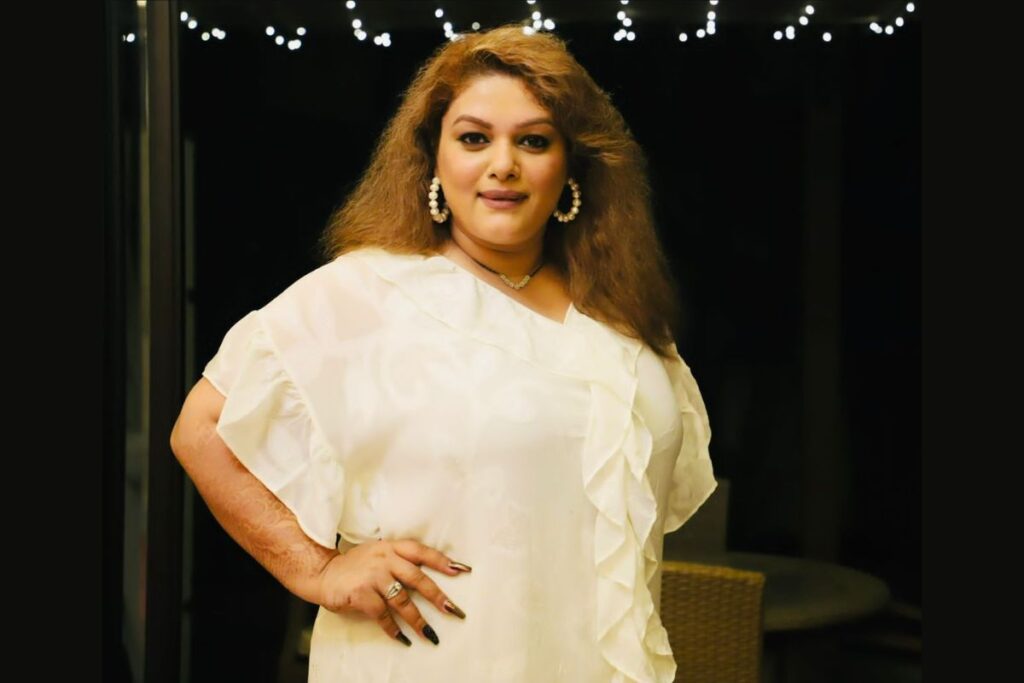 August 23: Well, you all must have heard this quote several times. But do you know what the actual meaning of it is? If you said yes, you are at the right place here, we would discuss that.

Wait for a second. Let’s make you understand this quote with the help of a real-life example. An example that will change your perspective towards your life, and even after you have failed several times, it will make you believe things are still achievable.

The story of Chandni Soni. She started her journey as a film producer in 2019, and just like everyone else’s journey, her initial days were filled with struggles and obstacles, but she did all the hard work to overcome those obstacles and took herself to the top.

Did Chandni Soni start making the best movies from the initial days only? The answer is no; her first movies were not doing that great, as compared to the latest ones. But her dedication and constant thought to create something better every time made her the best.

Not just that, she also touched the milestone of starting her own production house named Gayatri K Productions.

How did she overcome all the obstacles and make it big in her life?

Have you heard people saying that “We have secrets for our success” If you said yes, then we would like to tell you that all such stuff is baseless? It’s only a person’s hard work that takes them to the top.

The same was the case with Chandni Soni; everyone asked about her secret of growth and success. Let us tell you about it:

– She works exceptionally well in understanding the movies, the film industry, and what her audience is looking for.

– She continuously learns from her previous experiences & mistakes. This quality of hers has made her the best.

Shall we talk a bit about her background and family? Well, why not?

She was born in a small middle-class family in Himachal, and just like every other middle-class child, she had huge dreams. She also went to Lucknow to pursue her kathak training after her primary education in Himachal.

Between all these things, she found the love of her life, Neeraj Soni; they both got married and were also blessed with a baby girl.

Although, because of her baby girl, she could not focus on her film production work, once her girl turned 10, her husband motivated her to start her career again.

And that’s when her actual successful journey started.

She produces web series for huge brands like MX Player, which was a super hit, some series for Ullu, and one web series got nominated for Filmfare and whatnot.

See, your hard time is not going to stay with you forever. If you pass your hard times with a positive attitude, you can achieve anything in your life.

July 14:  Recently, Shubham Rathi, an emerging entrepreneur who is also the State President of Uttar Pradesh Students Union and State President of All India Jat Mahasabha, officially launched his new venture- Sharedekho. Through this robust and dynamic platform, Shubham Rathi aims to empower the youth of the country, particularly the ones belonging to Tier 2 […]