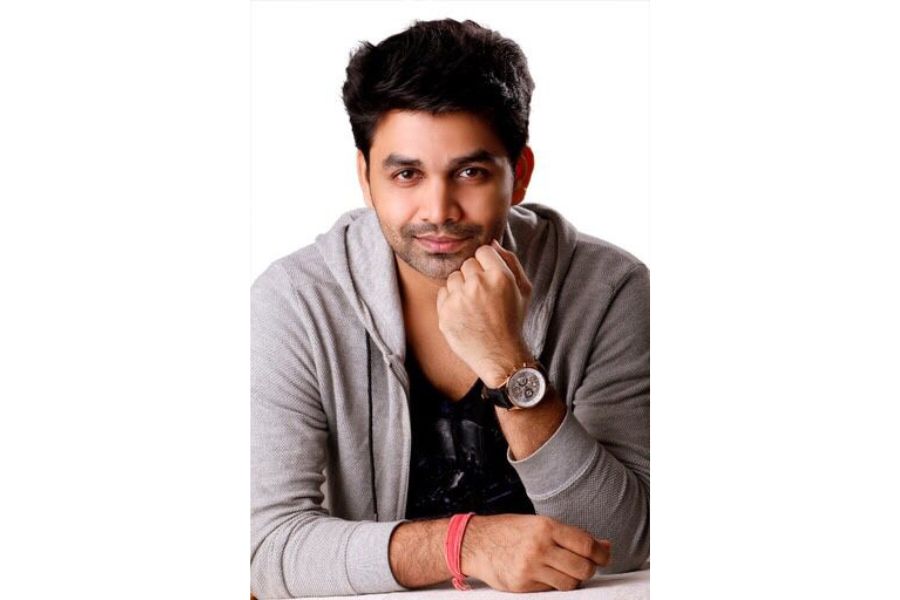 Explore The World Of Music With Vikrant Bhartiya

October 4: Previously it used to happen that only the people with great backgrounds and support were given bigger opportunities, but this is not the case right now, at least not in the music industry. You would be able to notice a lot of new faces in the music industry, because nowadays you’ll get things on the basis of your talent only and nothing else.

Want to know more about his life, experience in the music industry, and his upcoming songs? Make sure to follow this post till the end.

How Vikrant Got Into Music?

Vikrant Bhartiya always had this thought to learn classical music from the initially days, so he learned classical music from Gajendra Singh from Agra through Bhartiya Sangitalay and later on from Murtuza Mustafa Khan Sahab in Mumbai, and his voice and the learning became such a great package that his song “Arziyaan” became viral of social media and people remember VIkrant from that particular song.

Not just that, Vikrant Bhartiya also did a song “Aaina” from The Great Weddings of Munnes and “Tu Os Banke Meri” both of these songs have got millions of views on Youtube within a few days only.

Being a singer, Vikrant also works as a music director, actor, and producer of his songs.

Vikrant also did a song “Khuda Ka Noor” for One Day movie with Sunidhi Chauhan. He was also the music director of this song.

Vikrant Bhartiya has a number of future projects lined up, working on a few of them currently, and some are on the verge of being released. The upcoming songs are “Kabhi tum” and “Tum ho” from the movie Krispy Rishtey.

You would also be able to check out his romantic and sad soon super soon named “Aadatein Teri”.

Recently Vikrant released a new song “Sathi Re”  from a series which is getting immense love from the audience. He is also planning to do an album song as a music director with writer Kumaar.

October 20: When the first Bhojpuri talkie film, “Ganga Maiyya Tohe Piyari Chadhaibo ” was launched in 1963, nobody knew that the industry would become a mammoth 2000 Cr industry. Popularly known as “Bhojiwood” has an array of A-listers like Ravi Kishan, Manoj Tiwari etc. Who took the industry popularity and reach to new levels. But somewhere, people who were […]

Pishachini will give you the thrills and chills of a Web Series, says Writer-Producer Mrinal Jha

Mumbai (Maharashtra) [India], November 29: Music Label Snow Records launched their song ‘Bismillah 2’ featuring the beautiful talents from the entertainment world – Surbhi Jyoti and Rohit Khandelwal. The teaser of the song is already out, and viewers are mesmerised by its charming melody and the classic tone of the song. ‘Bismillah 2’, crooned by […]